reflections
REFLECTIONS with Imam Zaid Shakir :: "The Gods Have to Go" from Ta'leef Collective on Vimeo.

What are the main reasons that students of knowledge fail to attain the true position of being a scholar? 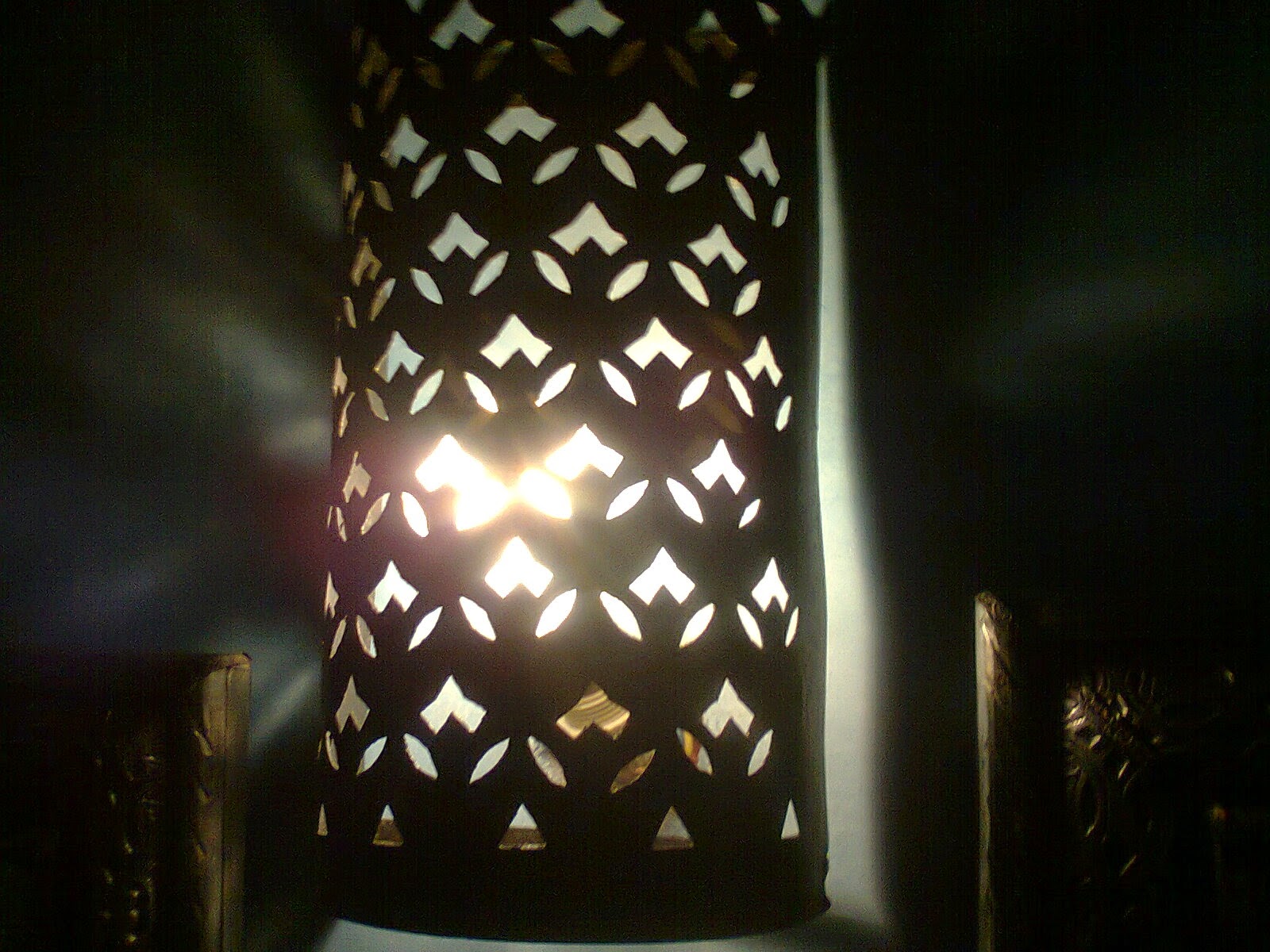 They study not to find the truth but to back up their group affiliation. So they negate years of learning by backing up arguments to justify their own groups.

Many Dar Al-Ulums are places that breed arrogance and ignorance. They come out totally convinced of their group and totally unprepared for questions of their students. Many return to worldly purists of earning a living and leave seeking knowledge.

Wrong programs, wrong teachers and wrong systems all play their part making a student fail after years of studying.

One must look beyond their school because no one group has a monopoly of knowledge and without looking at other scholars he will not achieve what he seeks.

Many students are lazy and want all the work to done for them and are not willing to spend their time revising the text before and after the class. They do not re-enforce their learning at all. relying on recordings in not wise because most students do not have the time to study them.

Also many students are embroiled in issues that do not concern them and thus waste the time in which they should be studying. So all they have is the term student of knowledge and have failed to realise it.
Scribbled by Sh. Arfan Shah at Tuesday, April 21, 2015 No comments:

How Islam treats other religions

Please click on the following links for our previous translations on our other blog Straight Translations.

40 hadith on obeying the leader by Sheikh Yusuf Al-Nabahani

40 hadith on the Noble Quran by Sheikh Yusuf Al-Nabahani

40 hadith on the intercession by Sheikh Yusuf Al-Nabahani

40 hadith on right of Muslms complied by Ibn Hajar

40 hadith on the day of Judgement

Forty hadith on the prayer by Sheikh Yusuf Al-Nabahani

How to interact with hadith

Differences between Al-Maturidi and Ashari schools

Life of prophets in grave by Imam Al-Suyuti

Miracles of men of Allah

Description of the believer by Dhu Al-Noon Al-Misri

Key to the path of the Awliyah

Principles of the path by Sidi Ahmed Zarruq

Supplication of the fire

Qasida O most beautiful of Prophets

Enter the abode of peace

Sources of provision by Imam Al-Suyuti

3. Following one sheikh is not about copying his external dress rather it is copying his internal state. Dress sense does not mean one achieves tasawwaf! It's not that easy!

4. It's quite depressing to hear of students of knowledge who have studied for years and not got anywhere.

5. I am beginning to think that this is the time when sacred knowledge is dying or is on it's death bed. Who killed it? In the UK the masjid committees killed it and the rest of the was deluded in following the egos instead of revelation. A group of Muslims will remain steadfast on the truth who follow the early masters of the four madhabs and aquida of the two. Everyone else will fall slowly until the people become amazed by ignorance as much as people were amazed by knowledge before. It will remain like this until the Mahdi comes and he will applaud this group. They are the followers of the great scholars of the past. Maybe twenty percent of the slaves were Muslim in the slave trade of America but how was the spread of Islam stopped? Knowledge was stopped in our times masjid committees are the greatest helpers of wahabism. Well done

6. Al-Tabarani reports from Ibn ‘Abbas (may Allah be pleased with them) said, “The Messenger of Allah (may Allah bestow peace and blessings upon him) would not drive people away (from him) and they would not forsake him.”

7. If you are not a scholar then don't sit in the chair of the scholars

8. There is no point talking about Adab when there is no adherence to halal and no avoiding haram! Start at the bottom of the ladder instead of jumping to the top!

9. The student of knowledge should be more concerned with understanding a text than finishing it

10. It's strange how people have got time to criticise but no time to help

11. Well done parents who destroy their daughters. Marrying them to cousins they don't want and the untold damage it does to kids to see their parents in a loveless marriage. Just to make you happy you. Well done.

12. Allah sent each prophet with the ability to speak the language of the people. Fast forward to masjid committees in the west who appoint imams who can only speak Urdu. So neglect everyone except themselves.

13. This is not the time of religious knowledge it's the time religious ignorance. People mistake ignorance for knowledge. Ignorance is mass transmitted now and the truth is known but ignored.

14. Ponder why Allah (the Exalted) praised the character of the Prophet (may Allah bestow peace and blessing upon him). Why not the prayer or hajj? Because deen is not about merely the five pillars. Most of your deen is your character. Thats where most of the work needs to be done.

15. Divine decree: We accept everything that happens, We help those in need, We do not wish that something else occurred and We try to do best in our respective situations.

16. "If you see yourself oppose the people of Allah; know that you have been turned away from the door of Allah."

17. The point of chess is to get the king not the queen and the point of the tariqah is to reach Allah not the sheikh.

18. The best Sufis think the worst of themselves.

19. Islam belongs to Allah not to any group

20. I don't wish to be offensive but Wahhabi/seleefi arguments make no logical sense. Wake up the deen is older than two hundred years.

21. It's funny how we see lots of mawlids but very little follow up.

24. What was Sheikh Al-Arabi Al-Darqawi's (may Allah show him mercy) way of getting what he wanted? He would turn away from it and find it before him.

25. This religion is taken from those who are qualified to teach and not from those who pick up translations and speak!
Scribbled by Sh. Arfan Shah at Friday, April 10, 2015 No comments:

Email ThisBlogThis!Share to TwitterShare to FacebookShare to Pinterest
Labels: The Disputations

Defending religion in a time of athiesm