Scribbled by Sh. Arfan Shah at Sunday, October 30, 2016 No comments: Links to this post

Scribbled by Sh. Arfan Shah at Tuesday, October 25, 2016 No comments: Links to this post


Scribbled by Sh. Arfan Shah at Monday, October 24, 2016 No comments: Links to this post

Scribbled by Sh. Arfan Shah at Saturday, October 22, 2016 No comments: Links to this post

Scribbled by Sh. Arfan Shah at Tuesday, October 18, 2016 No comments: Links to this post

Scribbled by Sh. Arfan Shah at Sunday, October 16, 2016 No comments: Links to this post

Scribbled by Sh. Arfan Shah at Wednesday, October 12, 2016 No comments: Links to this post

The vanities of the time 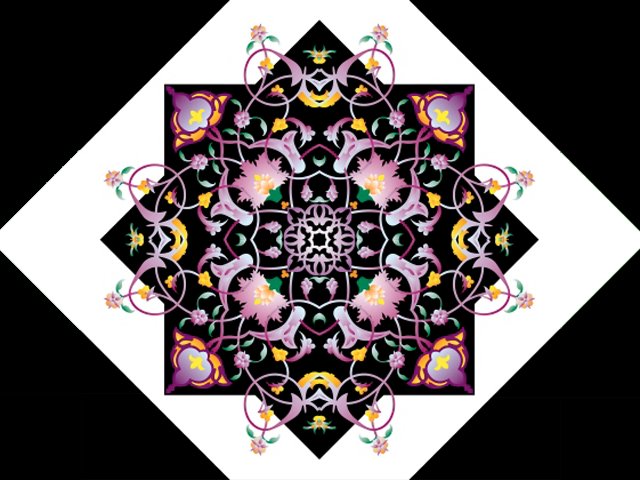 As I child I found the religious practice of those present in my region bemusing and confusing. This continued until I met those who were enlightened with knowledge. This made me pursue knowledge for over twelve years (and counting). Sadly, I was never inspired by anyone from the indo pak region. Instead, I found most of the people and the speakers empty of the reality of what they were claiming to possess.


Smacking children and giving more than a clip around the ear was how most people grew up. After the children had grown up they looked at their past differently. It cast an unfortunate light upon it because the scars remained. They began to learn that Islam was not about a bearded elder smacking you. Nor was Islam wasting lifetime attacking groups for wrong beliefs yet not learning one's own belief!


There is a crisis in many masjids where people are atheists in our communities and no one even cares. Yet, they will continue to attack others but not learn themselves.


I looked at groups who argued with each with bitter eyes of contempt. I decided that groups who spent their time arguing were a waste of time. It was as if their religion was argumentation. I wanted to learn texts and learn what I was supposed to know. So I studied and kept studying until I became one of the people sought for knowledge. Had I remained on the path of others, I would be learning methods of argument not knowledge.


I look back at that time and realise that most people have wasted their entire lives by hating other groups. Their white hair does not mean they have learnt anything. It often means that they have learnt nothing.

Maybe, its just me and I should stop comlaining because at least we have something. That is true but if we do not do anything now there will be little left for our children.


The masjids are a big waste of time. The elderly struggled to found masjids but as far as they are concerned, it is their property!? Then I ask is not a masjid for Allah? For this reason, I do not think there is a single masjid in the UK. They missed the point and it is just an old boys club. Many empty buildings have masjid in their name but are far removed from what a masjid should be. When will they ever learn? They will not ever learn and I have accepted that as fact.

The 'speakers' of the indo paks have wasted their lives and have made others waste theirs too. When someone comes to ask a question, it is as if they are mortally wounded and have their very existence questioned. Arrogance and ignorance are the order of the day. As they feast their greedy-guts on anything, they can find. Stealing people's money is what they do best. They are astray and lead others astray. Swearing, cursing, and then making others swear is seen as religiously permissible! How can this be! They are misguided and are misguiding you. A speaker should inspire you to goodness, not the opposite.


I thank Allah with my entire being that I was shown the path. Yet, there are many so far astray that they cannot be saved with speech. They have to make the choice. I cannot do it for you, as much as I want to.


Learn your religion. Work and use your time well by learning rather than fighting on Facebook. Argumentation is not a religion and neither is fighting trying to convince me on a matter. Once you learn your religion, you will see how many people are astray. You might not be able to save others but you can help yourself. Find an enlightened teacher. Not one who spends hours insulting other groups instead of teaching what he should. Do not allow yourself to be indoctrinated. There is a difference between indoctrination and knowledge.


Knowledge has a foundation and indoctrination is mere opinion. He might not be famous at all and that is actually better for you. Learn your religion. Learn everything that you should have learned as a child.


Am I attacking one group? No, I am attacking whomever this applies to. Learn your religion and correct all your mistakes and live a good life in peace. Leave the silly people who slander and attack each other to their own devices. They are on the way out. Their audiences are dwindling as we speak. People are tired of their pettiness and want something real. Do not waste your life listening to those who have wasted their lives by cheating and now want you to waste yours. Learn your religion until you have no questions left to ask...
Scribbled by Sh. Arfan Shah at Monday, October 10, 2016 No comments: Links to this post


Scribbled by Sh. Arfan Shah at Monday, October 10, 2016 No comments: Links to this post

Scribbled by Sh. Arfan Shah at Sunday, October 09, 2016 No comments: Links to this post

Scribbled by Sh. Arfan Shah at Thursday, October 06, 2016 No comments: Links to this post

Email ThisBlogThis!Share to TwitterShare to FacebookShare to Pinterest
Labels: Prayer

Scribbled by Sh. Arfan Shah at Wednesday, October 05, 2016 No comments: Links to this post

Scribbled by Sh. Arfan Shah at Sunday, October 02, 2016 No comments: Links to this post 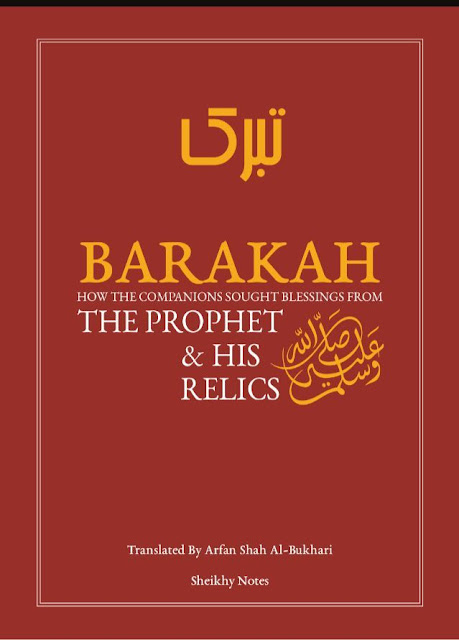 This is our latest book about the concept of Barakah.
Please scroll for sample pages and see these links to purchase the text 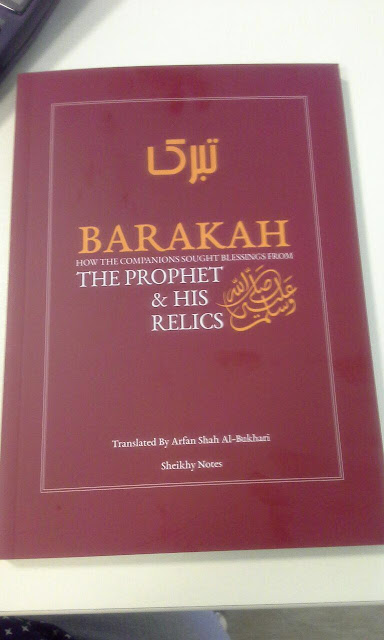 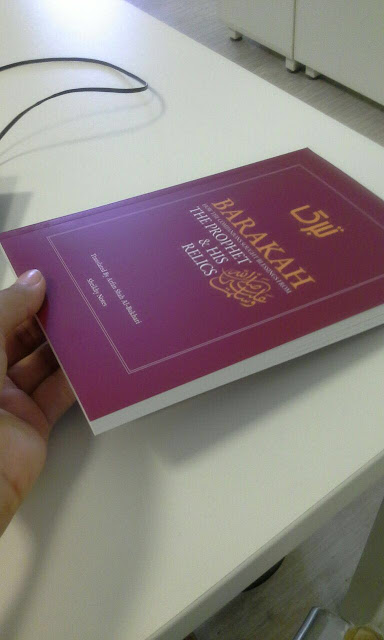 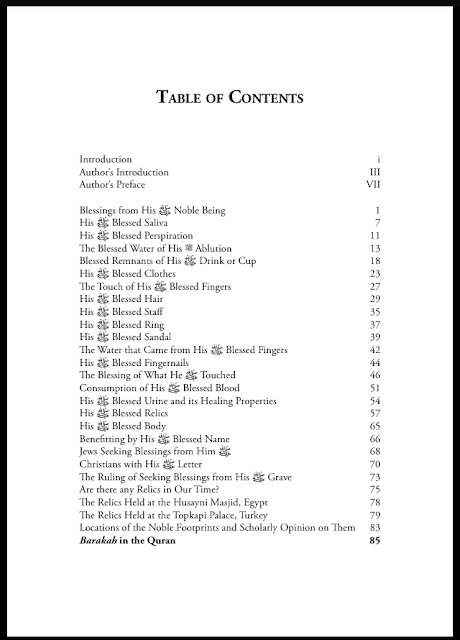 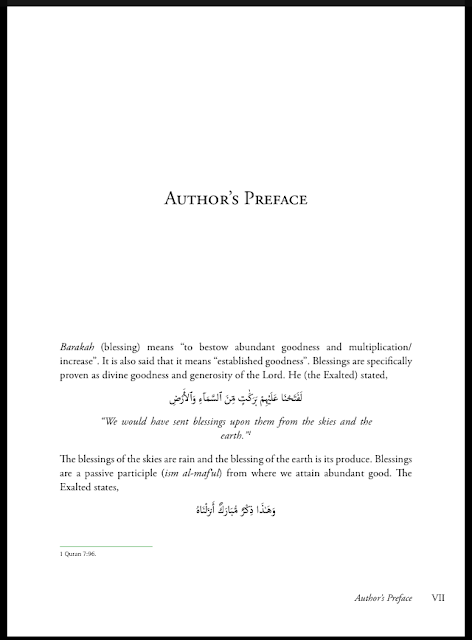 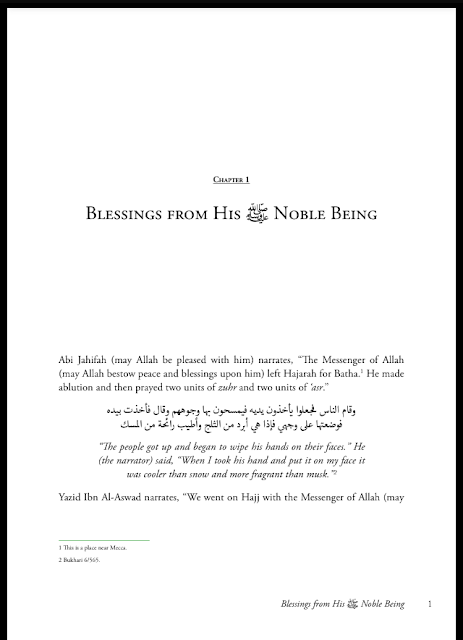 Scribbled by Sh. Arfan Shah at Saturday, October 01, 2016 No comments: Links to this post