Scribbled by Sh. Arfan Shah at Sunday, April 27, 2014 No comments: Links to this post

Scribbled by Sh. Arfan Shah at Friday, April 25, 2014 No comments: Links to this post


1. The storm has passed...
2. There is a good reason why scholars say to avoid reading modern works particularly the last two hundred years. As all the big disagreements are in the last two hundred years with some expections
3. The reason why you are committing sins is because you are allowing your nafs to lead you and you are not leading it. So instead of being busy by a good action you allowing time for your nafs to provoke you. Only those who commit sin and never think about repentance are cursed. Those who commit sin and repent are beloved to Allah. 'Allah loves the repentant'. Be hopeful.
4. Two emotions makes one blind: love and hate.
5. Sheikh Muhammad al hashimi, May Allah show him mercy, used to organise the shoes of the murids
6. Are we becoming an ummah obsessed with the outward. Why have we disgraced the internal sunnahs? Of lying, cheating and stealing and placed clothing as above these? Many of the companions had very little outwardly but inwardly were giants
7. Muslims have almost always had bad press - don't worry
8. Why do education reforms result in children who do not learn anything?
9. Allowing things to grow is about knowing when to let go and when to speak - very difficult
10. Calling people shaykh who are not qualified lowers the term. You are not respecting them you are belittling knowledge
11. Feelings are deceptive and people who worship feelings should beware. As sincere worship is not about feelings it's about obedience to the Creator not about feelings.
12. Its highly disliked for scholars to argue about Islam nevermind the average person. Why? Because many people do not know what they are arguing for or against. Beware!
13. Do not think getting X whatever it is, will solve your problems. Often every stage of your live and whatever you have causes problems. So be content with what you have and do not covert what you do not. As he who coverts is never happy and he who is content is always happy.
14. The Shia used corrupt leaders who happened to be Sunni as a rallying cry against them because of the harm they gave ahl al bayt. Things haven't changed much. The opposition against ahl al bayt continues...
15. In the old days Muslims used to benefit from the good they found. Now unless it fits into a particular jigsaw then we do not like it. How many people commit open sins because of partisanship
16. Failure is a success waiting to happen.
17. Fear the evil of those who you do good
18. Islam is NOT a nationality
19. Don't make yourself a punching bag for people
20. Good actions cause other good actions
21. Satan loves to upset the believer so be happy and really annoy him
Scribbled by Sh. Arfan Shah at Friday, April 25, 2014 No comments: Links to this post

Email ThisBlogThis!Share to TwitterShare to FacebookShare to Pinterest
Labels: The Disputations

Scribbled by Sh. Arfan Shah at Wednesday, April 23, 2014 No comments: Links to this post

Scribbled by Sh. Arfan Shah at Sunday, April 20, 2014 No comments: Links to this post

Scribbled by Sh. Arfan Shah at Sunday, April 20, 2014 No comments: Links to this post 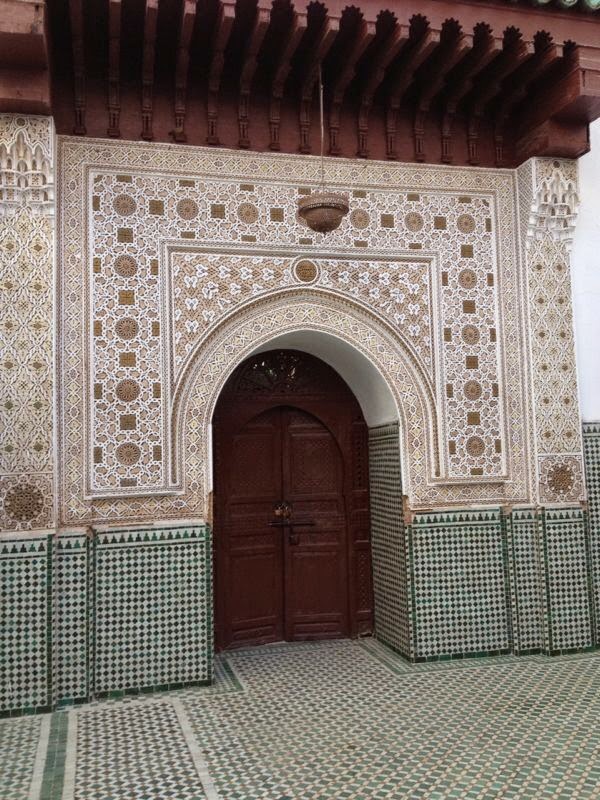 Yes it is! It's high time we do something about the lack of English khutba's in our areas. I am tired of waiting for committees to change. Let's face it they won't ever change, they will stay in their stupification until death. Even that won't make them change.

We have long been against breaking off from the masjids and instead have been trying to get them to help us. It's perfectly clear they do no want to help anyone, not even their own souls.

So any scholars who are reading this or influential people start their your own Friday jummah. Hire a hall, an unused office, room or even your living room. Start with a few and do it for the sanity of your own souls. Do something, anything.

The current masjid serve the elders of the indo pak region and they do not serve you. We are not talking about totally breaking off all ties, no that's not good either. Rather do something to help those who cannot understand Urdu, punjabi, Bangladesh or even Arabic.

We live in England and we speak English so it's time to get our own Friday jummah in English and start teaching something useful instead of listening to the bbc repeat lecture that we have heard a million times before. Break away and you ll see the people that will come.

Get your act together committee members because getting a kafir to build the masjid is not going to help you it's going to harm you especially if you do allow Islam to be taught there.

It's time to leave them to it and start a new.

Our current state needs to be changed and if we do not do it now it will be too late.
Scribbled by Sh. Arfan Shah at Tuesday, April 15, 2014 2 comments: Links to this post

Scribbled by Sh. Arfan Shah at Sunday, April 13, 2014 No comments: Links to this post

Scribbled by Sh. Arfan Shah at Sunday, April 06, 2014 No comments: Links to this post

Scribbled by Sh. Arfan Shah at Wednesday, April 02, 2014 No comments: Links to this post