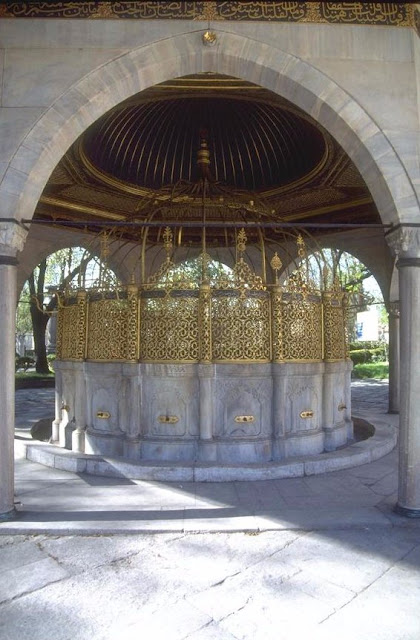 Classically, the term Sheikh was given to an elder of a tribe, typically the leader. Later, it became known to be referred to someone who had reached a level of scholarship. It was a rare title that was not given to many.

1. The student who studies with a scholar for x years then is confirmed by those whom he studies with.


2. The sheikh who is not there but on his way hopefully.

3. Because he supports the sheikh he "becomes" one. The sheikh declares him because he pays his wages.

4. The sheikh who knows nothing maybe not even to read Arabic script but is magically prompted?!?

5. The ustadh who has studied a bit but not completed his studies.

6. The one who prompts himself or the academic who has studied Islam devoid of traditional methods or time scale.

7. The one who everyone thinks he has knowledge but has none.

Do not be fooled into thinking that all scholars are number one. Most are between three to seven. I am not joking.

In terms of Tasawwaf some individuals were named 'Sheikh' but were not scholars of traditional sense.

As for myself I have been given this title by my teachers even though I do not deserve it.
Scribbled by Sh. Arfan Shah at Sunday, September 06, 2015