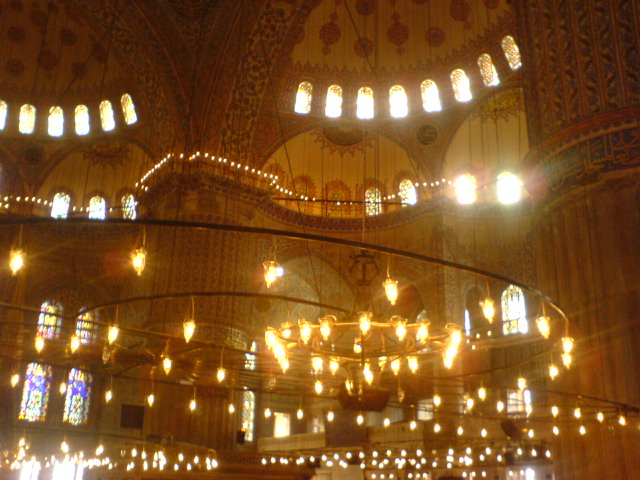 In the book Kitab Al-Inyah litawajiheen Al-Salikeen by Sidi Ahmed Zarruq (may Allah show him mercy) speaks about radd al-mazalim/redressing wrongs concerning missed obligations. He says that they must be made up and affirms that they are part of repentance.

Any obligatory action that was missed, for whatever reason, has to be made up missed prayers, fasts (Ramadan), zakah and Hajj. There is a difference of opinion about the Hajj whether it is obligatory straight away or can it be delayed. Hanafi's say it can be delayed and done at any time before death and the Shafis say it has to be done straight away.

Sidi Ahmed said its part of one's repentance to redress the wrongs of missing obligations. Is this an isolated opinion? At the battle of the trench, due to the intensity of the situation, five prayers were missed. As soon as an opportunity came they repeated all the prayers in order. This is what the Hanafi's called Sahib Al-Tartib meaning if five prayers are missed then they are repeated in order. If more than five prayers are missed, they are repeated in any order. This proof was mass transmitted.

This is according to the other schools as well. The Hanafi's say one days worth of missed prayers are made up a day. The Hanafi's also make up witr because its wajib. The Malikis say five days of prayer have to make up a day. The Shafis say that beyond doing the fard and wajib actions - he does not do anything except make up prayers.

The Hadith of the Wali explains that the fard actions bring one closer to Allah (the Exalted).

Umar ibn Al-Khattab (may Allah be pleased with him) said, "Bring yourself into account before you are brought into account. Weigh your actions before they are weighed." (Ya Ayya Al-Walad by Imam Ghazali)

Proofs of making obligations up

Imam Al-Nasafi and Imam Qurtabi and so on agree that this passage means that whoever misses a fast for a valid reason like illness or travel, make them up later. As we know, that Ramadan is necessary to fast unless one has a valid excuse. Like an illness that increases with fasting or a permanent illness that causes hardship when fasting like diabetes. Alternatively, if a mother fears for the health of her child. Or if travelling before the time of fajr comes in. Other people who should not fast: elderly person, post partum or bleeding woman.

The Messenger of Allah (may Allah bestow peace and blessings upon him) said,

"Whoever sleeps and misses prayer or forgets should make it up it when they remember; because that is the time." Muslim.


This confirms that missed prayers must be made up and the previous proof is for missed fasts. They lead us to the understanding that obligations must be repeated.


"Whatever you reach (the prayer then) pray (with the Imam) and whatever you miss; make up."

This is about reaching the prayer and the congregation is taking place. So you pray whatever you do with the Imam and stand up then complete what you missed of the prayer.

The actions of the religion that one is sinful for, is the non-performance of fard or wajib actions. In a non-Muslim country, it is possible that one does not know their obligations. Even though ignorance is everywhere now. As soon as one finds out there is no excuse. So you calculate from the time you realised that missing an action made you sinful. If you found out today that missing prayers was a sin then you start with today, and so forth.

For the prayer, fasting and hajj; one must be mature which is between the ages of 12-15 for a male or between 9-15 for a female. The signs are bleeding for the woman or dreaming for the male (wet). Once the maximum age is reached, without any signs, then they are mature by age not sign.

Hajj: one has to have the means to go once in his lifetime. Zakah:  when you have reached the nisab/the threshold to pay. Zakah has to go to bellies of the poor and not masjids.

There is no replacement for the prayer except the prayer itself (only fard and wajib prayers for Hanafis, Shafis only repeat fard prayers). Fasts can be replaced with same as fidyah/substitute which is two meals for one missed fast. There is no proper amount for the prayer.

So if someone has missed prayers then do not panic rather guessitmate the missed amount and make a plan to make them up. I.e. you have missed 5 years then you make up one day every day. You do one extra prayer with every prayer and in five years, you have made them all up!

The best time to make up fasts is winter or when the days are short. You can have breakfast and miss dinner then eat at four pm! (Please check your local times!)

If you cannot make up the prayers and fasts because of illness then pay the fidya for the fasts. If you do not have the money to pay for the missed fasts then seek forgiveness and pay when or if you have the money (Tahfat Al-Muluk). Even having the intention to make them up, when you cannot, is good.

We all owe a debt to Allah (the Exalted) and want to repay it but do not rush your prayer. Just do a bit a day and it is not a problem, do not overburden yourself by trying to pray them all now! Slow and steady is the best policy, just start with doing one missed prayer a day. Just make a plan and take it easy! Then in no time at all you will have completed all the prayers and fasts.